In the historic Albayzín district of Granada, the paseo is a delightful way to experience the evening enchantment of this picturesque town.  The Albayzín is one of the best preserved Moorish districts in Spain and twilight is a magical time to stroll along the paths of Granada’s ancestors.  The narrow passageways put you in step with the locals’ daily lives and allows your imagination to wander into Granada’s exotic past. 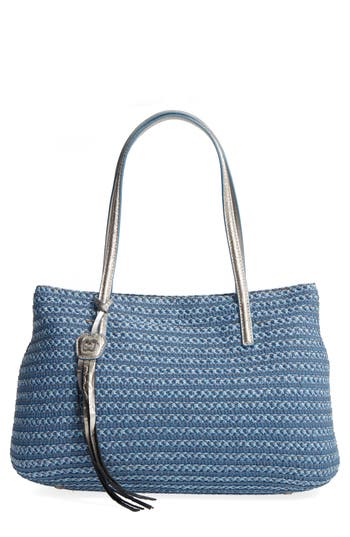 The paseo is a custom that emphasizes cultural bonds throughout Spain.  It’s common to see three generations walking with arms interlocked symbolizing the importance of family ties.  The large plazas are filled with gleeful children, giggling teenagers, and well-dressed matriarchs.  What begins as the traditional tapas crawl, gradually expands into a promenade of people who would rather mingle among friends than stay at home.

As the cool evening breezes drift down from the Sierra Nevada mountains, you’ll likely hear the hypnotic sound of a Spanish guitar accompanied by the languid tempo of the Darro River.  This is a good time to walk up to the San Nicolás mirador for a sweeping view of the Albayzín and its most famous landmark, the Alhambra.  Indulge your infatuation with this magnificent Moorish palace with a romantic dinner on a hilltop patio at one of the nearby Carmen restaurants. 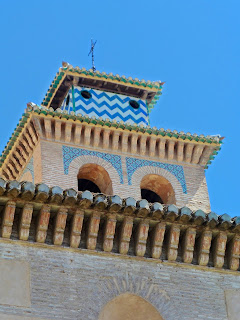 During the morning, Granada’s distinct architecture is worthy of a walking tour through the old town.  Bargain your way through the Alcaicería shops rebuilt on the site of an ancient silk market; tour the second largest cathedral in Spain; enjoy people-watching and an impromptu flamenco dance on Plaza Nueva; marvel at the Moorish brickwork and tiles featuring geometric patterns; and explore the Gothic grandeur of the Royal Chapel that holds the tombs of Queen Isabel and King Ferdinand.

From Moors and Christians to University scholars and poets, the past enlightens the present in Granada.  Friendly residents are eager to share their love for the town’s history and direct you to the best tapas bar in town—Bodegas Casteñeda.  The Roma influence is evident in the carefree espadrilles and breezy cotton tops loved by tourists and exchange students.  In contrast, townswomen prefer more formal attire like fitted dresses and pumps that accentuate their dignified presence.

Like a thread woven through Granada’s social fabric, the paseo holds the community together.  It’s a ritual of participation and continuity.  Every night residents walk along quiet, narrow paths outside their doors to vibrant gathering places to socialize with neighbors and curious travelers.  For the Spanish people, the paseo isn’t about passing time—it’s about passage into their culture. 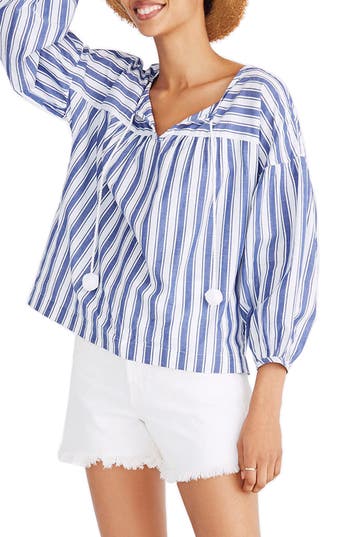 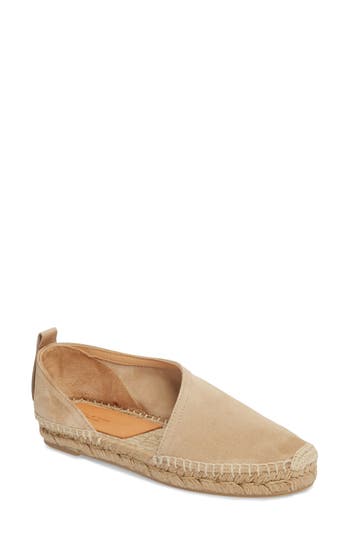 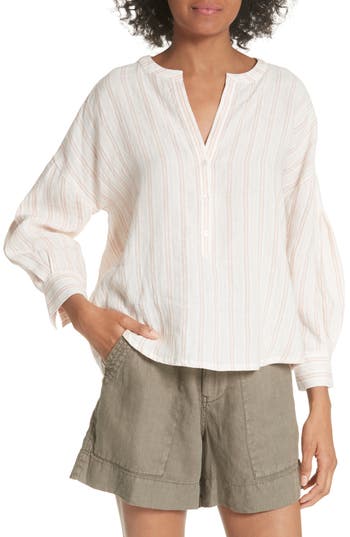 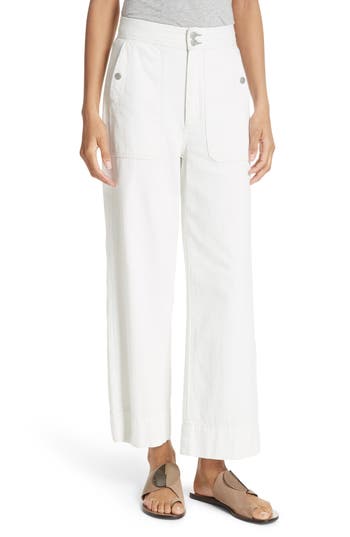 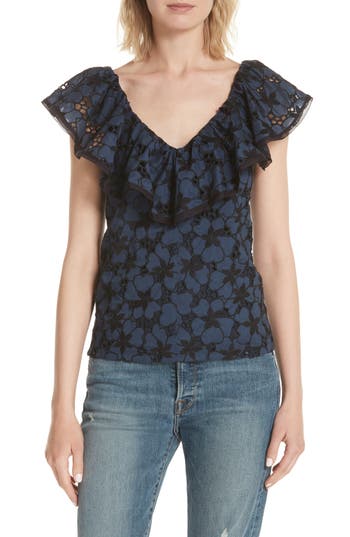 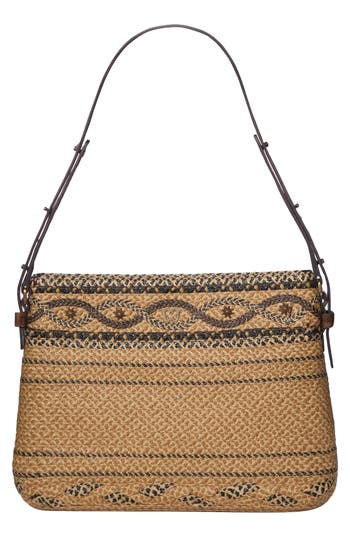 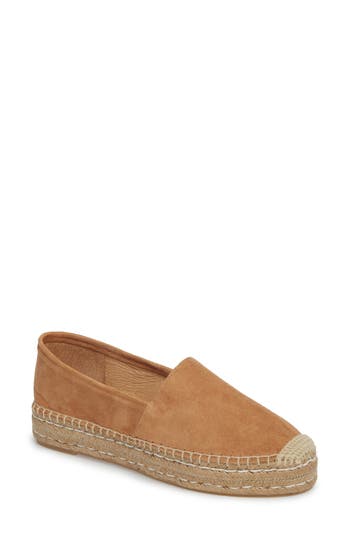 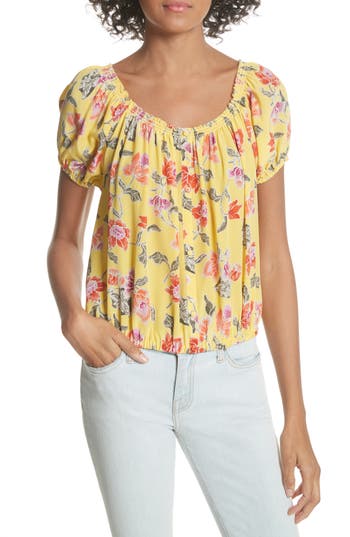 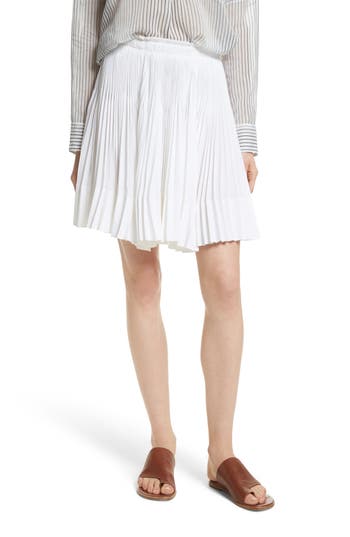 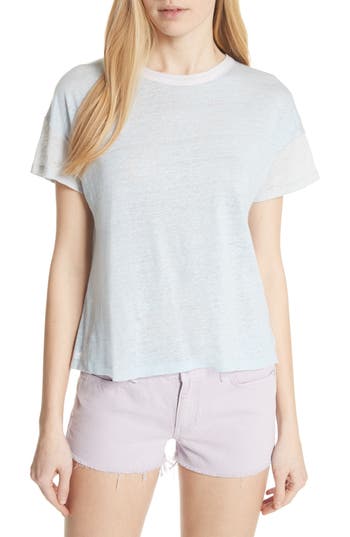 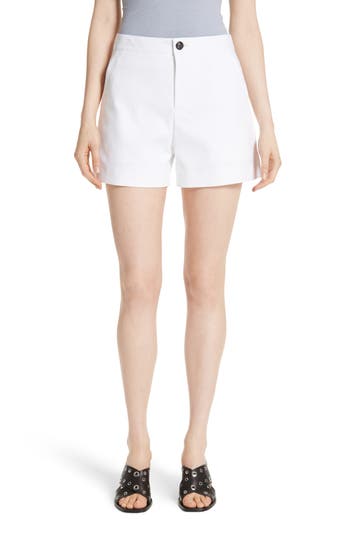 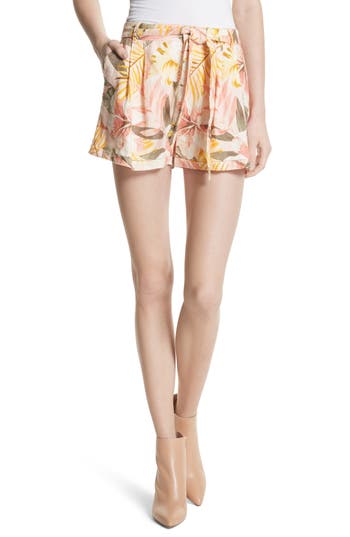 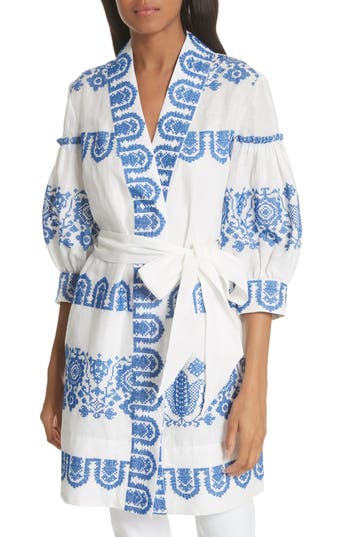 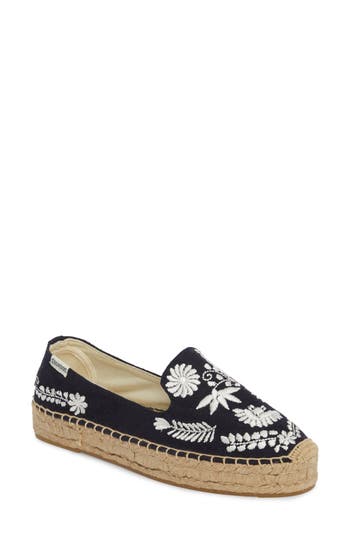 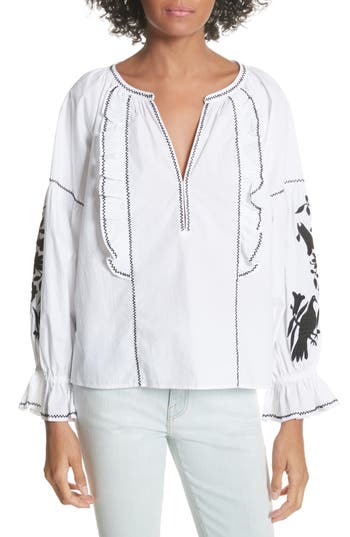 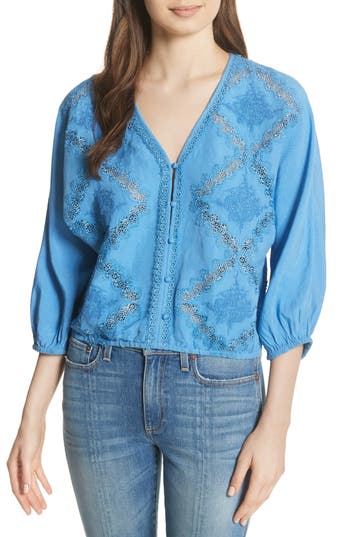 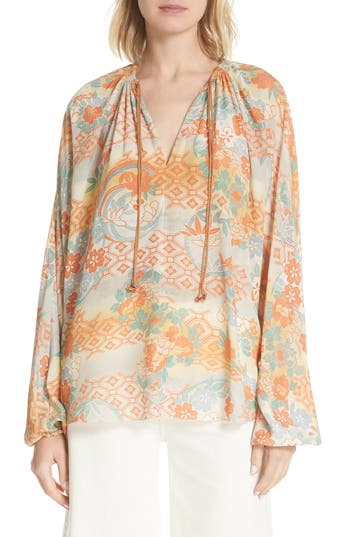 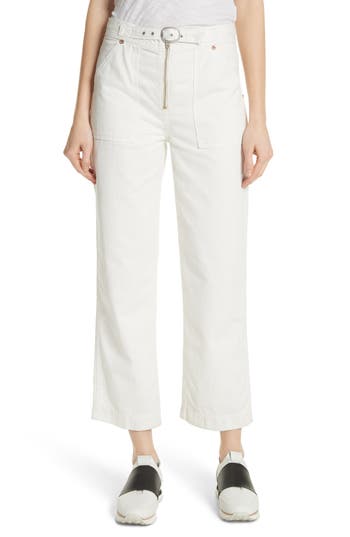 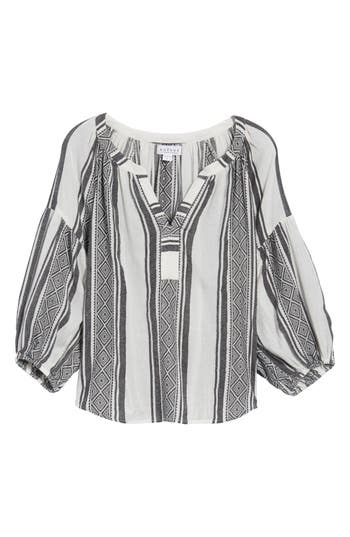 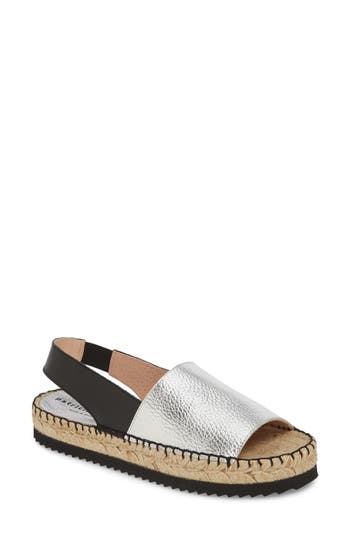 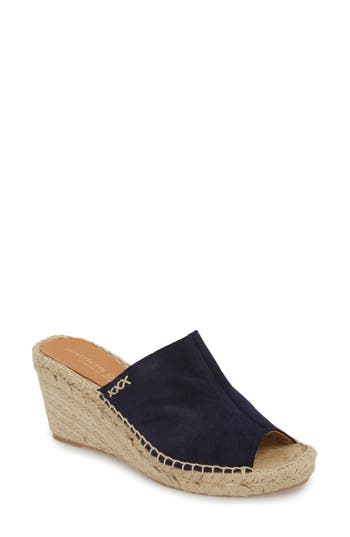 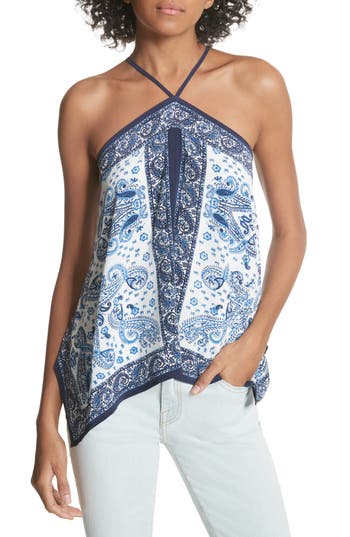 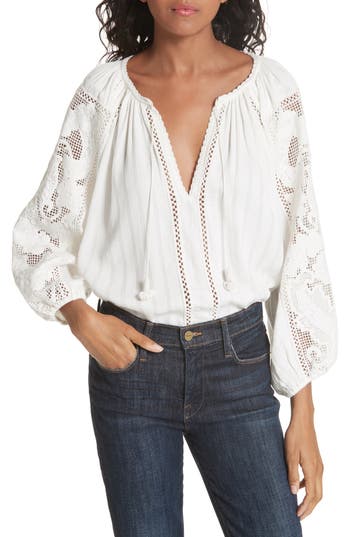 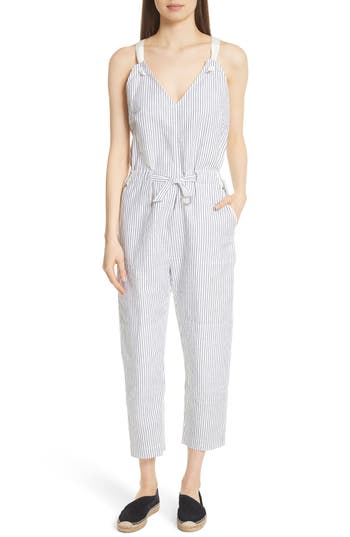 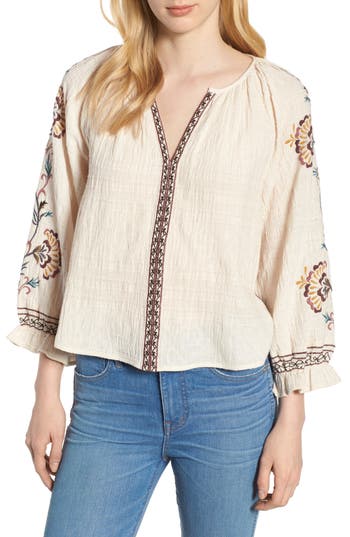 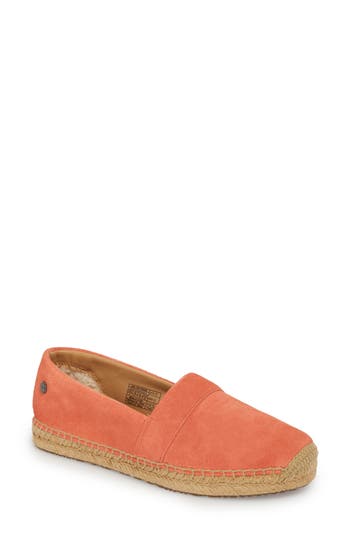